Dachshund kaninchen shorthaired dachshund, the best dachshund for your family

Not all teckel breed dogs are the same. Generally when we talk about a teckel breed dog most people think of the image of the, wrongly called, “dachshund”. But in reality, there are many different types of dachshunds that differ in both coat and size. Do you know the difference between a short-haired kaninchen dachshund, a miniature dachshund and a standard dachshund?

Well, in this post we are going to solve these doubts and discover other curiosities about dachshund kaninchen shorthaired dachshund. We are especially going to focus on the shorthaired kaninchen dachshund, one of the most requested breeds in our breeder in Las Almenas.

The dachshund is a very peculiar breed and that is, in part, due to its funny appearance in which the length of its back stands out in comparison with its short legs. This difference in length between the body and its extremities is due to a genetic mutation called Bassetism. But apart from the comparisons about its appearance, the dachshund is a very beautiful dog, with an incredible sense of smell that makes it a great tracker.

In fact, this breed was widely used for hunting small rodents. You will see this when you look at your dachshund and notice that it is always on the lookout and alerts you to any small noise that happens around it. You will also see that the Dachshund is a very balanced, sociable, active and fun dog, ideal as a companion dog.

Although sometimes it can be a bit stubborn and distrustful. If you get your kaninchen dachshund from a breeder like Las Almenas, we will show you that his education is not complicated. You will see that he is a very intelligent dog and has a great capacity to learn.

You will have to facilitate his socialization so that he can interact well with other dogs and species. Despite its size, the short haired kaninchen dachshund is known for its brave character, which can lead him to confront other dogs much bigger than them. In Las Almenas we try that this socialization begins as soon as possible in all our puppies of toy or mini breed raised in semi-freedom for that purpose.

One thing you must take care of is the back of the Dachshund, because, due to its length and low elasticity, it is quite fragile. It can suffer damages when going up and down stairs or when jumping long distances, so you should try not to do it and use ramps or more comfortable accesses for him. Differences between the types of teckels that exist

There are three sizes in the Dachshund that are differentiated specifically by the perimeter of its ribcage. Thus we have:

Therefore, the variety Teckel kaninchen is the smallest of the three existing types and belongs to the group of the so-called small breed dogs. The difference in size between the mini and standard Dachshunds is very appreciable, since the standard is much larger, weighing between 9 and 11 kilos. However, between the kaninchen and the miniature variety there is not such a noticeable difference.

Specifically, the short-haired kaninchen dachshund weighs about 3 to 4 kilos and is a little smaller than the miniature dachshund, which usually weighs between 3 and 5 kilos. The biological difference between the kaninchen dachshund and the miniature dachshund is so small that, curiously, in the same litter of two miniatures a kanichen can be born and, in the same way, the opposite can be the case. However, it must be taken into account that in order to cross both varieties in our country an authorization must be requested.

In addition to their size, Dachshunds are also distinguished according to the type of coat. Here too there are three varieties: short-haired, long-haired and wire-haired.

The body coat of a Wirehaired Dachshund consists of a rather thick outer coat that is mixed with an undercoat of hair. The outer coat is characterized by a very wire or boar-like wire coat. On the muzzle a beard is formed which gives it its particular appearance and which normally has to be cared for and cut because it is usually stained when eating and drinking daily. The eyebrows are bushy. Also in the ears the Wirehaired Dachshund is characterized by having a shorter and smoother hair than in the rest of the body.

The hair of the shorthaired dachshund is shiny, smooth and close to the skin. It is strong and resistant hair that covers the whole body without leaving gaps. The hair on the tail is fine and very dense. The long coat of the Dachshund is composed of a glossy, double-layered coat. The undercoat is a smooth, glossy, close-lying coat that is elongated under the neck and on the underside of the body. Strands or tufts protrude from the ears and chest. The area where the hair is longest is on the underside of the tail, where it forms a flag.

Now that you know the different types of the dachshund breed, we want to focus on the variety of the dachshund kaninchen shorthaired dachshund that we are experts in breeding at Las Almenas. Did you know that “kaninchen” means “rabbit” in German? Well, indeed, this breed was a specialist in rabbit hunting. Thanks to its small size and its elongated body it could enter the burrows without any problem.

So, as you can see, it is a dog that was used to hunting and long walks, although logically, due to the size of its legs, it does not endure as much as other breeds. In particular, the short-haired variant of the Kaninchen Dachshund is the one with the reputation of having the strongest and most energetic character. So, if you get a puppy of this breed you will have to provide it with activity. It is also possible that it may growl at strangers, although this need not worry you, as it is not an aggressive dog.

Care of the coat of the short haired kaninchen dachshund

Curiously, it is the short-haired variety of dachshund that requires more care. If you acquire, for example, a short-haired dachshund kaninchen, you will see that, if you do not keep its coat clean and do not provide it with the necessary hydration, its coat will become dull and, what is worse, its skin will have problems.

You should also take into account that the moulting of the short-haired kaninchen teckel is more annoying than that of the other two varieties. Thus, in the case of long hairs, they look better and are easier to vacuum or sweep. On the other hand, short hairs are stiffer and smaller, which makes them more easily embedded in upholstery fabrics or clothing. However, at Las Almenas we recommend that you keep your furry friend’s skin well hydrated and you will see that shedding will not be a problem.

We recommend that you bathe your short-haired Dachshund every 20 days, at the most, to prevent skin infections. During the moulting season, it would be better to bathe him once a week. In this way, besides eliminating dead hair, you will get the new hair to start coming out. Do it with warm water and you will see how the moulting period is accelerated.

To carry out this so important hydration, it is convenient that after rinsing you apply a good moisturizer to your short-haired teckel kaninchen. To do this, you can dissolve the moisturizing paste in water and spray it with a spray bottle. Make sure it is a quality product that respects the pH of the skin and helps to repair the damaged coat. Even if it is not his turn to bathe, you should provide him with frequent moisturizing, especially if he lives in windy places. Ask your veterinarian about this, as there are moisturizers that do not require rinsing and you can apply them at any time, when you see that his skin and coat need it.

Why is it so important to feed the kaninchen dachshund?

As with all other teckel varieties, the feeding of the dachshund kaninchen shorthaired dachshund is very important. Keep in mind that this breed of dog tends to put on weight easily. If you provide too much food, the dog will put on weight and will have difficulties to move. As a consequence, the back pains so characteristic of this breed will appear. Like any other dog breed, the Kaninchen Shorthaired Dachshund eats meat, but you cannot base its diet exclusively on this.

Its diet of the dachshund kaninchen shorthaired dachshund has to be rich and varied by ingesting foods that provide it with the necessary proteins and vitamins adequate to its size and physical activity. A kaninchen shorthaired dachshund for your family Now you know how it is and what are the main characteristics of the shorthaired kaninchen dachshund. You have already seen that thanks to its playful character and its small size, it is very easy to live with. He doesn’t need a lot of care or strenuous exercise sessions, which makes him an ideal dog for the whole family.

If you are interested in acquiring a short hair kaninchen teckel or another toy dog breed, in Las Almenas we help you in the selection of your pet. Ask for information about our puppies and upcoming litters or if you prefer, leave us your questions below this article. You can also continue knowing the responsible breeding work we develop in Las Almenas through our Facebook and Instagram profiles, as well as in our YouTube channel that we have created for you.
See you soon! 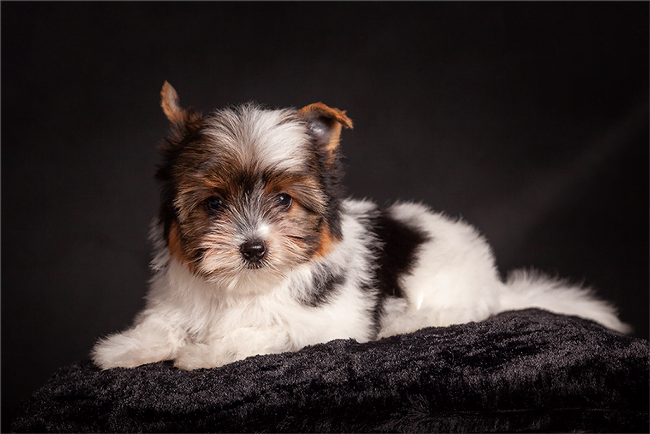 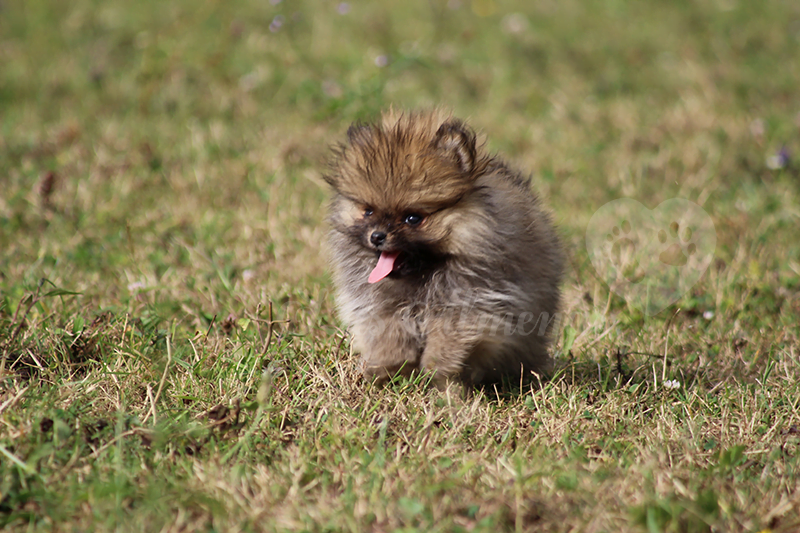 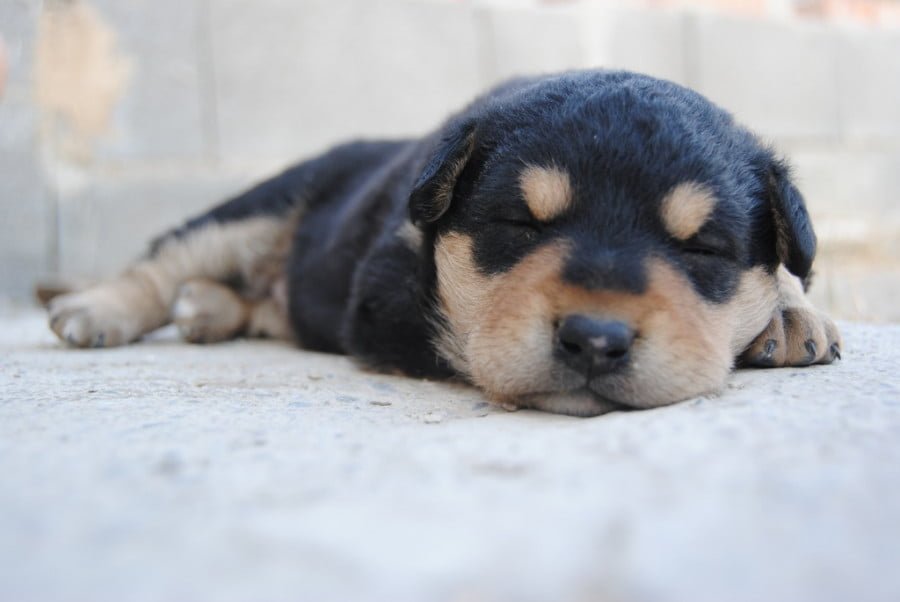 Distemper in dogs: symptoms and treatment 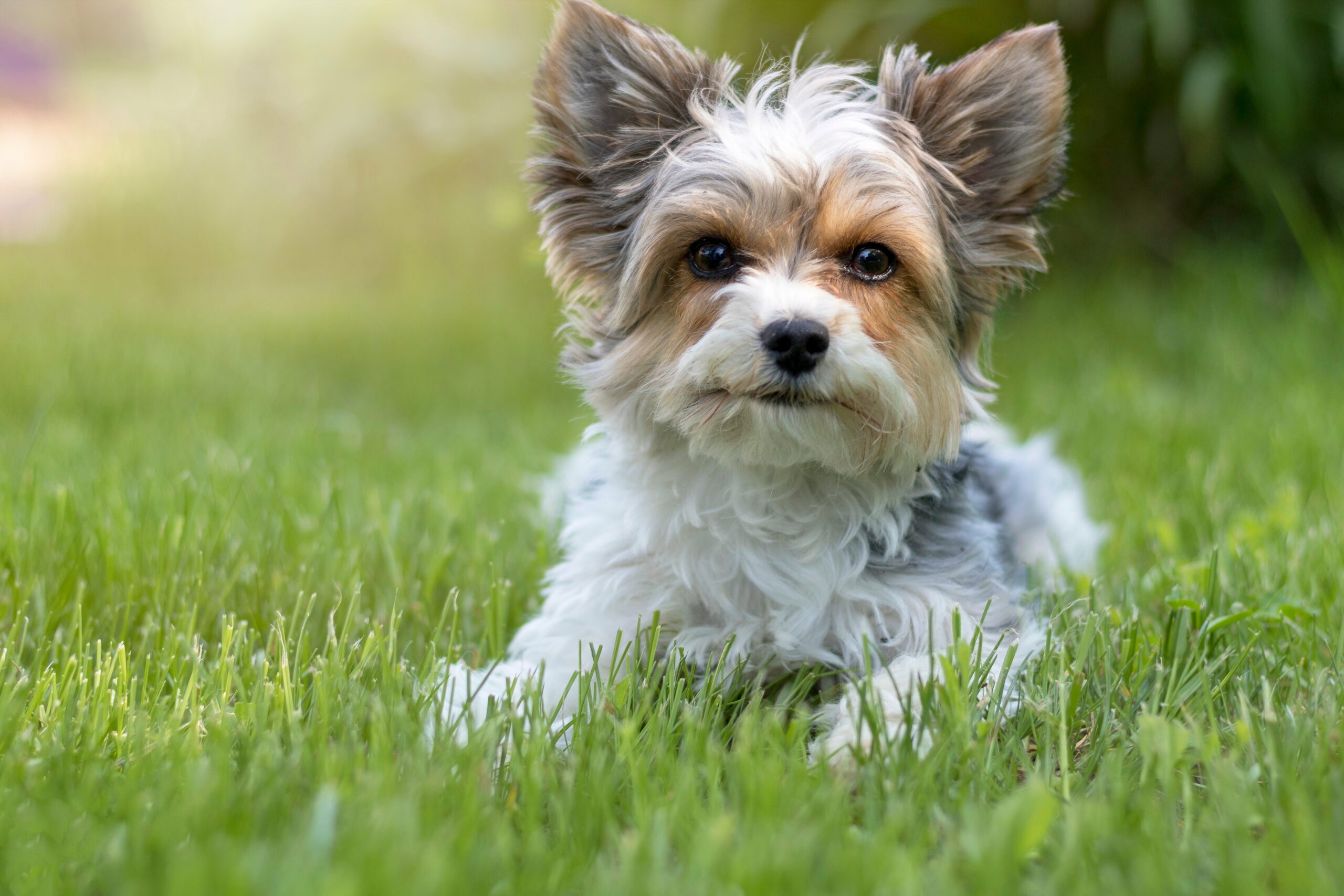 Breeders where to buy a Biewer in Spain 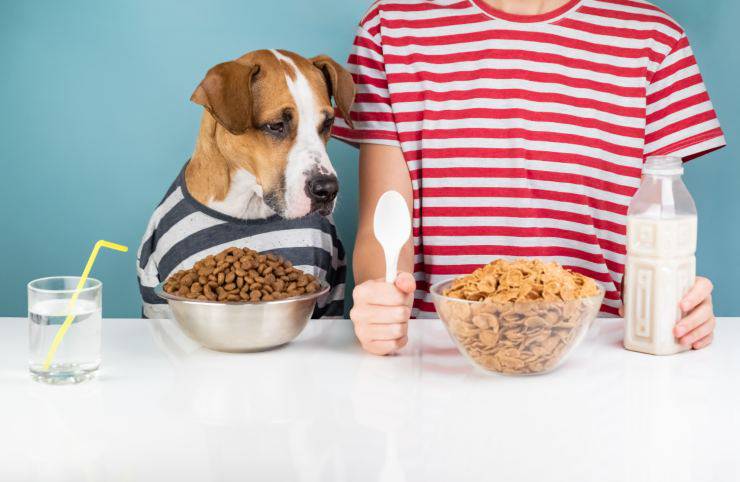 Celiac dogs, how to detect their gluten intolerance? 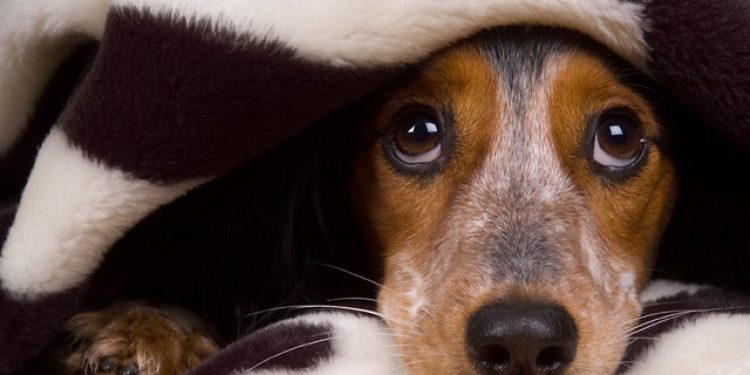